A downloadable game for Windows

Drug simulator V.1.0 -  game with 6 available drugs simulations. Each simulation is unique and made according with scientific information.
Game provide a lot of information about each of the drugs.
Please do aware; all visual and auditory effects in this game are poor representations when compared to the real thing.
The game does not glorify the use of drugs.
The game is strictly educational.

I never did drugs but still i am sure the THC Marijuana part might be wrong in many cases, but the most someone else has mentioned already so i will only mention facts i have been observing of my Friends or comrades as they smoked Marijuana occasionally, they get increased mood, also giggle a lot and so far they got very talkative but also calm and relaxed, so far only one of them did mention hallucinations, flashbacks, persons that are not there etc. while the other one was overwhelmed by its effects like lost of timeflow, he pretty much was stoned and lost in his thoughts, kinda losing focus of reality itself kinda like his mind was open far and wide but got overwhelmed by it.(he kinda ate too much brownies)

The Fact that you forgot to mention one of the most harmful legal drugs in your simulation is kinda lame, Alcohol is in quite a lot cases way more harmful and destructive than THC ever can be, yes even the long term effects are way worse, i know that because i actually have lost some friends or relatives because of the long term effects of Alcohol, they got worse and worse until they may have overdone it thus die from it. Their Health absolutely destroyed, you know in all my lifetime with quite some weed loving friends i didnt ever hear anything worse that comes even close to the risk of alcoholism, please do your research and update your Simulation as its educative value should never show only one side of its "Truth" 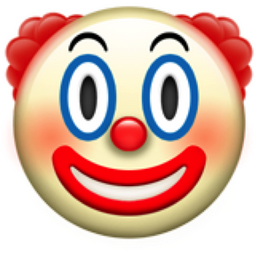 The rar files refuse to extract for me, so I cant give an honest opinion about the game

some say this isnt all accurate, but i wouldnt know lol. other than that, this was interesting to play!

^_^ this was fun. Not completely accurate, but I mean it says that in the warning. The heroin surprised me though D: Damn. *no spoilers*

This was quite interesting to play

post play review of the weed part.....stop developing you have zero talent in the simulation field and know nothing about side effects of drugs

Chill out, neurochemistry is different for everyone, and it is possible for THC to cause psychedelic like effects.

ima vote to ban weed just because of you

good luck with that over half the usa has legalized it

you're mind is damaged from the years of being an addict ill ask my pastor to pray for you and your children.

been a pot head for awhile your using stupid government info that's completely wrong there has been a few cases were weed can make you hallucinate but your leaving out the fact that this is not common and quite rare. i do the 90 percent thc extract crap and have never had an hallucination your just spreading unfounded propaganda there are no such side effects stop your shit and do proper research dont fucking trust the gov sites they are widely inaccurate and are created to serve there own agendas weed is proven to be one of the safest drugs you can do, stupid devs. as far as the other simulations go i have no comment as i would never touch the hard stuff.... a small percentage of people have had bad side effects how ever this is less than 1 percent and most likely because users are allergic in a way...also its been proven to help mental health issues such as ptsd people with epilepsy, people with harsh mental issues. your "facts" about weed are an attack to further the propaganda that its a gate way drug and "dangerous" there is plenty of concrete proof you just are too stupid to go find it stop spreading lies and remove this insulting simulation from this game. you obviously have never smoked weed otherwise you would know the proper facts. you probs live someplace were its still illegal were they spread these lies to justify criminalizing a very beneficial and versatile  drug....futher more your useing fucking web md? wtf. if you do it early b4 the age of 25 i suppose you might have mental issues however it seems you have only paid attention to the negative "facts" and thats a shit stupid thing to do on your part and just shows how arrogant and stupid you fucking are as a person and a dev. you cant cherry pick your information. this stupid fucking "facts" made me not want to even try the game but imma gonna look at it just so i can confirm that your retarded maybe ill add more insults if the representation is so fucking off it makes me sick

THC can cause psychedelic like effects in higher doses especially if someone is a frequent user of psychedelics themselves.

the game tho not to bad but laughable at least,

i agree either ur buying jack or just smokin the wrong stuff canabis again is proven not to unless mixed with something, ect meth, i ahve to agree after throllos ive done them and the only way it does is shrooms

years of smoking with groups up to 100+ ppl,

i cant even back that

Did you ever took any of these drugs? Cannabis is so inaccurate it is hilarious. There are no hallucinogenic effect after smoking weed.

I have hallucinogenic effects after smoking weed. They can be quite intense.

most likely because you are i some way allergic to the stuff only people who are allergic will have these reactions. ive smoked with hundreds of people and i have met a few who have this issue. but its really your bodys fault not the drugs. weed is safe non addictive and no way to overdose save for maybe using the concentrated stuff

being allergic to the marijuana plant would not induce psychedelic effects again, it is possible for hallucinations to happen if you take high doses of thc and especially if you are a frequent psychedelic user.

how the hell would you know. i know these people personally so....yes you can have hallucinations do to being allergic or i guess technically its a sensitivity to thc im sorry i didnt use the right wording chief. also who in the hell said anything about high doses also what kinda idiot is doing high doses like that...that's called acid and that's i different kinda drug all together but to say that hallucinations are a side effect with no follow up like your words

then the statement becomes false, its not teaching you about drugs this game only scares the uniformed into thinking all drugs are bad and weed will make you do reefer madness and kill your family as you wig out....its a game made with out dated 90's facts propagated by the government to brainwash the public into thinking weed is absolutely and always harmful and thats just not the case, anything in high doses becomes dangerous sugar in high doses can kill you that does not mean that sugar will absolutely kill you

high doses of thc maybe not a good idea. dont like being high? there's cbd for pain small traces of thc but no getting high just no more pain. dont wanna smoke get an cbd edible for pain  . stuff like this game cuts out the benefits of some drugs even the harder stuff if used right isn't gonna fuck you up absolutely small doses of acid can help open your mind when meditating. stay away from the weird crap but not all drugs are bad and this game is a clear misinformed slam piece with no effort to actually teach, this game shouldn't have factoids if they are gonna be so inaccurate

a bit of a scary new experience 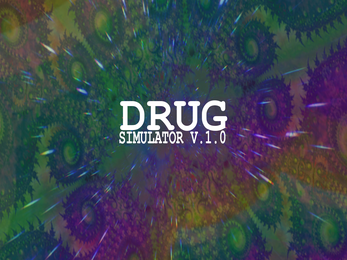 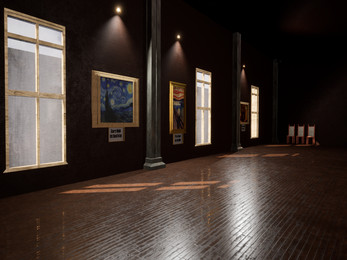 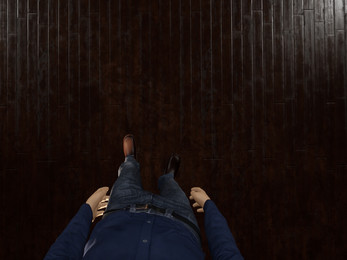 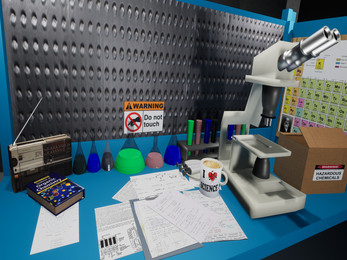 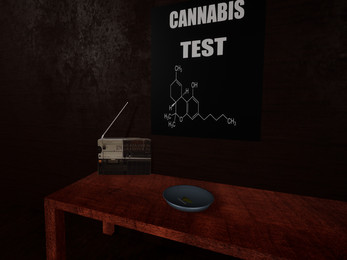 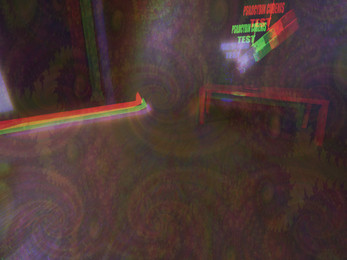 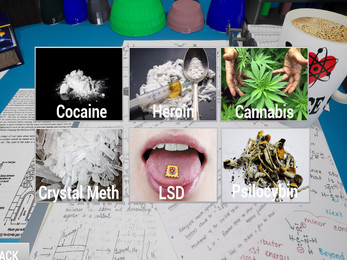 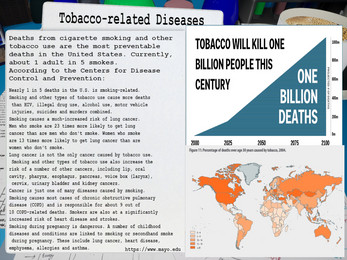 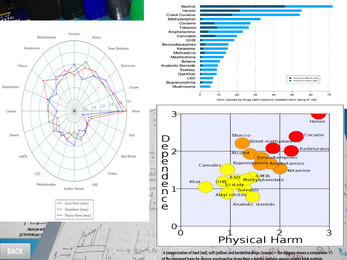 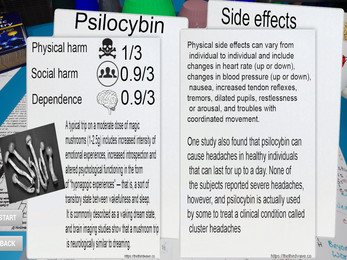 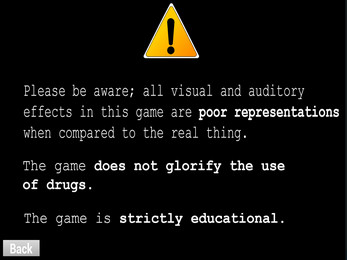